Generally speaking, an auger is a spiral-shaped device used for removing shavings from a hole that is being drilled by a drill bit. It facilitates the drilling of a hole by removing the material along the spiral and may be enclosed in a tube or not encased. In the construction industry, it is part of a drill bit that is used on specialized drilling rigs to dig holes for foundation holes. It can move snow in snow blowers as well as be the flexible device used by plumbers also known as a snake. 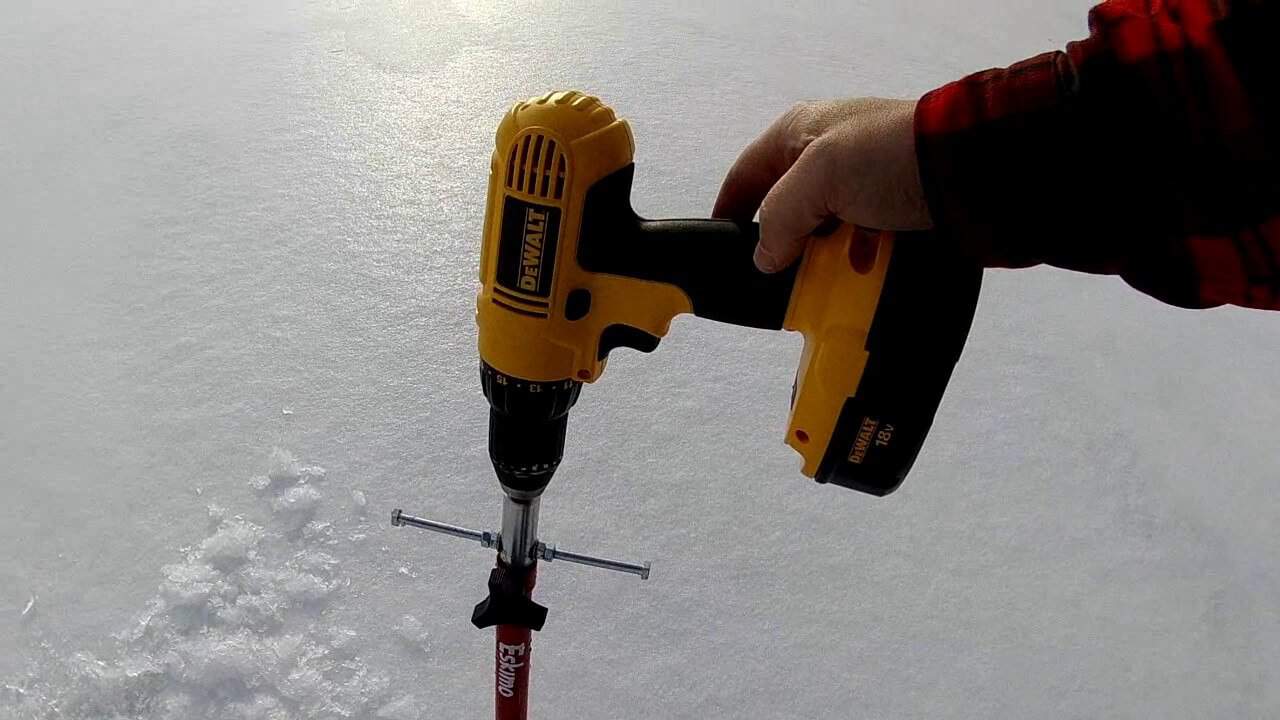 The auger has been used since it was invented by Archimedes in the 3rd century B.C. Its’ original usage was to transfer water from a lower level to a higher level. Nowadays, as part of a digger derrick truck, is has had a tremendous impact in terms of its functionality and usefulness in drilling holes for the construction, mining, electrical and telecommunication industries. As part of the drill bit, it is mounted on an arm or boom that is then bolted onto a utility truck for convenience in travelling from one site to another. This utility truck is very useful on construction sites because it makes the digging of drainage wells and excavating for piers and caissons more efficient. Hence, the technological advancement of a simple manual drill bit has led to the introduction of more sophisticated and powerful machines for excavation – the digger derrick trucks.

There are two basic types: hand-held and mechanical-driven, the distinction being the source of power to operate the apparatus.

1. Hand-held – They are known simply as hand or handheld. Basically, this type of auger as part of a drill bit is manually turned to bore a hole in wood, ice or earth. It may be either attached or unattached to a power drill to make it work. Some examples are the ice fishermen’s augers, the plumber’s snake or drain auger and a manual post-hole digger to name a few. All of these require the effort of a person to operate the device even if attached to a power source.

2. Mechanical-driven – These are devices powered by electricity or a combustion engine to make it functional. This type is used to excavate holes for the post of a gate as well as electrical and telephone posts. It is not limited to only digging holes; it can also be used to transfer water from a low-lying body of water to a higher-level irrigation field as well as be used for removing snow from runways. Moreover, it can also be use to move grain from trucks to containers. The different types include the bucket, the flight and drilling rigs.

A Best cordless drill for ice auger is very useful for Ice drilling. Used primarily for construction and mining, the helical or spiral shape of the drill bit when applied with a rotating motion makes the opening and allows for the removal of disposable material. This drill works by applying a downward rotation to break up wood, soil or stone into small fragments. The material then moves quickly and efficiently upward as the screw is driven into the ground.

Modern needs encouraged manufacturers to develop a heavy-duty machine that could bore holes and have the capacity to breakup solid rock in an efficient manner. This need and technological advancements gave rise to evolution from a manual auger drilling machine to a powerful beast with a heavy-duty auger that can dig holes without effort in just a fraction of time as compared to the previous hand-driven efforts.